Betsy Small Campbell, M.A., Ed. M. is a graduate of Teachers College, Columbia University, and North Carolina Central University in Durham, NC. Her three decades of work with marginalized populations worldwide as a special educator, violence prevention researcher, and cross-cultural counselor and most recently with immigrant survivors of domestic violence have taught her crucial lessons about connection and listening to each other’s history and pain. She has worked and hosted with CFP for over ten years, leading on site and virtual workshops for teens and their host families. Betsy served in the Peace Corps in Sierra Leone (1984-1987). She is the former Executive Director of War Child, USA.

Volunteer with CFP since 2011 as a host parent or state coordinator.  Currently retired from the FAA, where I was a journeyman air traffic controller for 25 years. Prior to that I served in the USAF. I currently work as a part time ESL instructor in Salem,NH. I also work part time as a high school basketball and tennis coach in Amherst,NH where i reside with my wife and son. I am a proud graduate of North Texas University ( BA, 1980) and Embry Riddle University ( MA 1991). I have always enjoyed hosting young people from all over the world, my wife and I enjoy getting to know these young people and engaging in cultural exchange. We take great pride in allowing young students to share our home and world with us, exposing them to an objective view of a typical American home and family. CFP , through it’s important work in Cyprus and other locations has allowed me to continue to meet, host and interact with engaging and stimulating young students. We help shape and understand each others views and perspectives in the world we live. 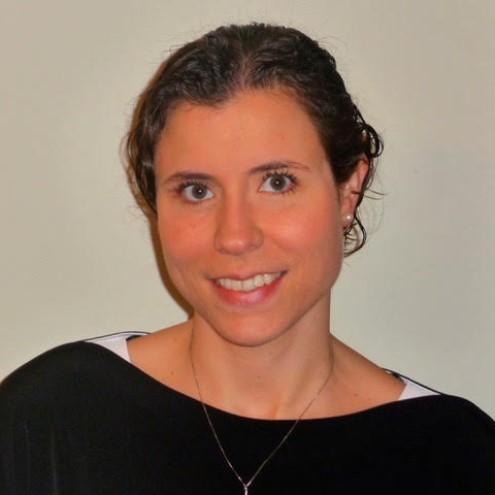 Valerie moved from Northern France to the US in 1999. Currently employed as a Bookkeeper Specialist with Bay Business Group, LLC, she was an active Rotarian for many years and treasurer of her club. Valerie lives in Vienna, VA with her husband Mike and their 3 children.

Sharon has spent most of her adult life in philanthropy, focusing on post-conflict reconciliation and recovery, women’s issues and education. After co-founding and building an award-winning advertising and public relations agency in Virginia, she served for fifteen years as a board member and later Chairman of the Children’s Friendship Project for Northern Ireland. CFPNI brought together over two thousand teenagers from both sides of the cultural divide in a reconciliation leadership program during the closing years of the conflict and the early years after the Belfast peace agreement of 1998. That same year, Sharon served on the organizing committee of the Vital Voices conference in Belfast, promoting women in leadership. She received the U.S. State Department’s Millennium International Volunteer Award for her work in Northern Ireland.

Moving to Los Angeles in 2005, Sharon served for ten years on the governing board of LA’s BEST, an after school program for over 35,000 school children from low income neighborhoods. She co-founded, and led the marketing and brand development of, the annual BritWeek events in Los Angeles, proceeds from which have benefited charities serving children and young people in activities including literature, art, theater, health, sports and computer coding. Sharon received the annual Innovator Award from Big Brothers Big Sisters in 2012 for her imaginative work.

Sharon currently serves as Vice Chairman of the U.S. board of Cinemagic, a Belfast-based organization which introduces young people in Ireland, the United Kingdom and the United States to opportunities and training in the film and television industries. Sharon is an Ambassador for Visit Belfast, that city’s agency for tourism and conferences. She is also a Strategic Advisor to CFP (Creating Friendships for Peace), a youth organization with projects in Cyprus and the Middle East.

Sharon is a firm believer in the power of young people, whatever their start in life, to create their own futures and make a positive difference in the world. She is regularly consulted by non-profits around the world.